The Pros and Cons of Launching a New Category 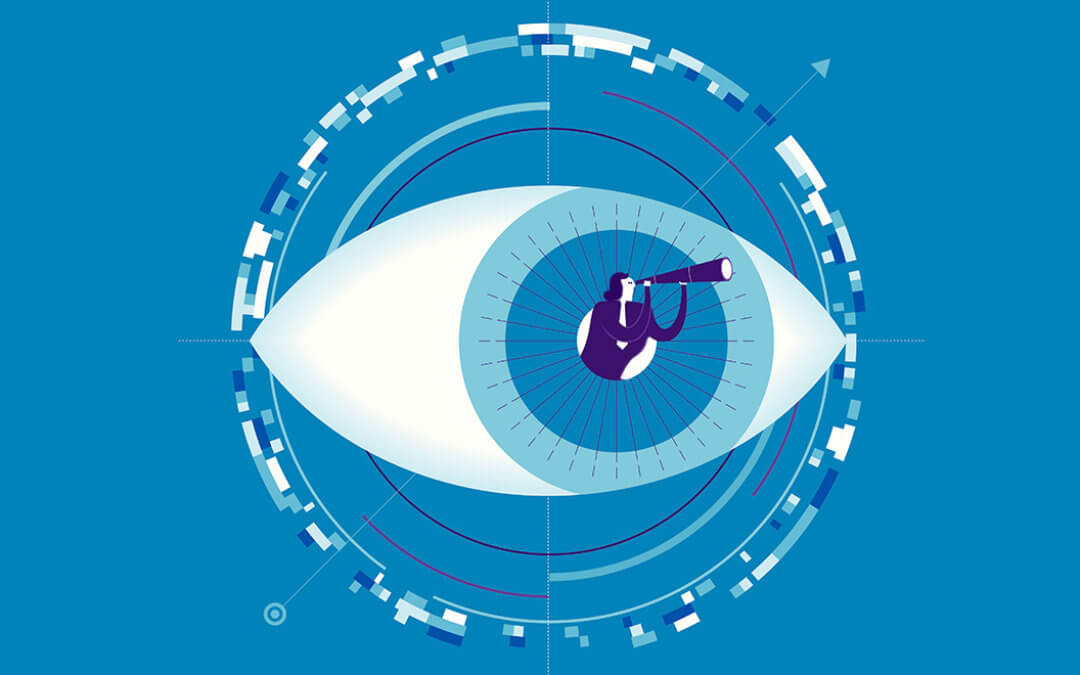 People have been drinking coffee, listening to music, and shopping for groceries forever. But if you peered into the modern household, chances are these common operations would look completely foreign to someone ten years ago. One might load a coffee pod while streaming an album from their phone, then ask their voice assistant to add something to their online cart.

This is the brave new world of brand category creation, and it’s something that we’ve written about extensively. The reason we spend so many words on this topic is that it’s absolutely paramount to sustained, long-term growth.

Build Upon a Frame of Reference

As a quick refresher, a brand’s frame of reference is the foundation of its positioning. Think of it as the set of hurdles a brand must be able to leap to be considered a legitimate player. People need a frame of reference in order to understand and approach your offering. As UC Berkeley Professor George Lakoff explains, “framing provides a mental structure that shapes the way we see the world. If a strongly held frame doesn’t fit the facts, the facts will be ignored.”

So, while coffee pods and streaming services are technically new, it’s still just coffee and music: two beautiful, sturdy frames of reference to build upon. That’s the delicate art of launching a new category. It’s not that you’re trying to invent something completely from scratch, but rather building a new path to a known, beloved experience. Asking your customer to take an imaginative leap is a dangerous thing. You want to make sure that they land on something comfortable.

When done right, the rewards are huge. Harvard Business Review examined Fortune’s list of the 100 fastest-growing U.S. companies from 2009 to 2011 and found that the 13 companies that were instrumental in creating their categories accounted for 53% of the incremental revenue growth and 74% of incremental market capitalization growth over those three years.

“The message is clear,” says Eddie Yoon, “category creators experience much faster growth and receive much higher valuations from investors than companies bringing only incremental innovations to market.”

When done wrong, of course, the backlash is swift and unrelenting. You might remember Bodega, a glorified vending machine that positioned itself as “reinventing the Mom and Pop store.” Silicon Valley is infamous for touting so-called innovations that, more often than not, are only techy-twists on an existing category. This combination of hubris and mislabeling will immediately turn-off your customer.

If launching a new category is so treacherous, why take the risk? Wouldn’t it be better to just give people what they already want? The issue is, what people want – and the medium in which they prefer it – is always changing. As Al Ries writes, “a brand is the tip of an iceberg. How big and how deep the iceberg is will determine how powerful the brand is. The bottom of the iceberg is the category. If it melts, the brand will melt, too.”

Trying to Hit a Moving Target

Look at Kodak. What’s a Kodak? Why only the world’s best film-photography brand. Unfortunately for Kodak, the film photography iceberg has steadily melted ever year – and with it, Kodak’s brand awareness, influence, and stock price. It’s not that people have stopped taking pictures, so why wasn’t Kodak able to make the digital jump? They stayed relentlessly focused on brand instead of observing how the category was shifting.

Take Citrix, a legacy software company founded in 1989. For decades, they have provided innovations like desktop virtualization and cloud computing. And for decades, that was enough to differentiate them. Cut to 2018, when everyone and their mother has a SaaS offering, and that is no longer the case. So, how did they respond? By leaning into the new brand category of “digital workspace” – a unified app that brings together the best of all their existing and future technologies.

Not only that, but they are doing the hard work that launching a new category entails: being consistent with messaging, generating competition, popularizing, tapping into early adopters, and educating customers.

Launching a new category isn’t for every brand, but if your product or offering is misunderstood, your competition is stifling your ability to grow, or your category has fallen out of favor, it’s time to consider a shift in strategy. In this fickle business, there’s no such thing as being permanently safe. Great brands are like sharks – you have to keep moving forward if you want to make it out alive.