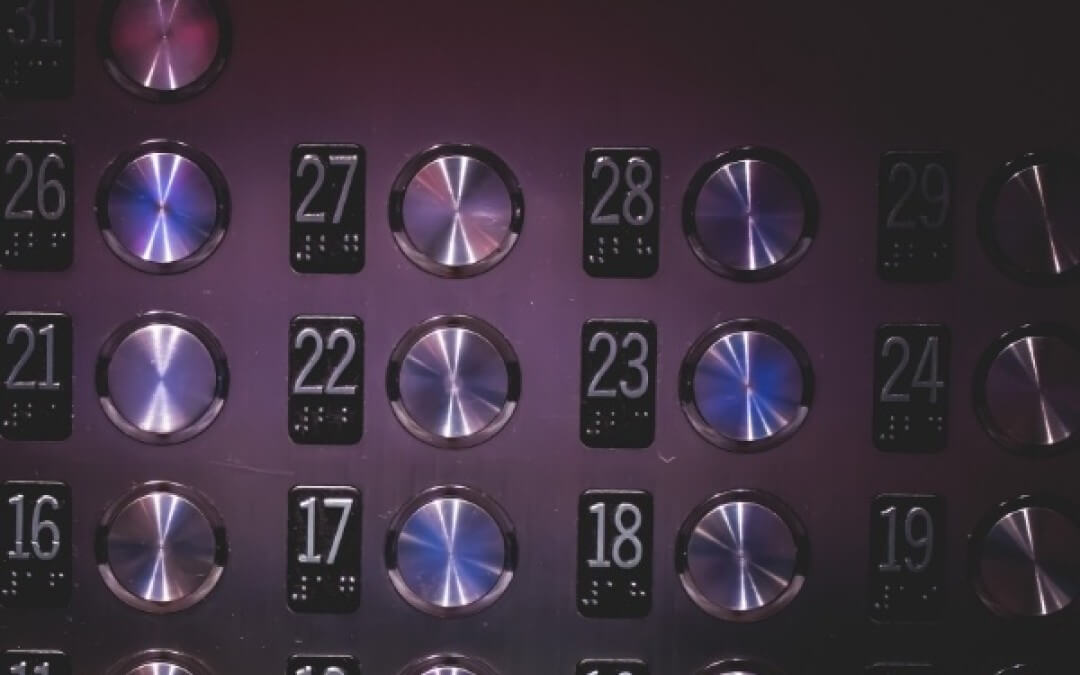 Ask any writer or reporter who deals with the real world, and they will tell you that language is not the thing that quickens their hearts. It’s numbers. In a world that’s awash in words, subjectivity, and spin, hard data is the ladder back to dry land. A few revealing numbers can instantly provide a clear context for everything around them, enabling us to understand things better, faster, and more usefully.

For example, a lot of people thought it was crazy for Angelina Jolie to get a double mastectomy to prevent cancer. (You can find her announcement here.) But once you get a few relevant numbers in your head, it sounds like the opposite of crazy.

Many people who read those numbers instantly connected them to other numbers they already know. I thought of 6 (the number of young children who call her “Mommy”). A friend thought of 38, which is how old Jolie will be this year, and then of 45, which is approximately how many more years she can expect to live with her newly reduced cancer risk. These are all just numbers, yet they pack an emotional punch.

The lesson for companies communicating with the outside world is that the right numbers can do as much or more than words to make brands more emotionally engaging. A good infographic, which puts numbers into context and makes visual connections between them, can make any story more memorable – with a minimal amount of words.

“Innumeracy” is the term made famous by mathematician John Allen Paulos in his book of the same name. (The term originated with Richard Hofstadter.) His argument is that we’re becoming a nation of quantitative illiterates who don’t understand numbers or how they work. It’s a fair point, but our response should not be to throw up our hands and stop using data to win customers and stakeholders to our brand. Our response should be to use numbers even better – more visually and emotionally – so that we capture every opportunity.

As for statistics, we’ve all heard Mark Twain’s famous crack that “there are three kinds of lies: lies, damned lies, and statistics.” What makes this funny is what it leaves out. It’s not statistics that lie, it’s people who use them to mislead other people. Furthermore, the people being misled are usually happy about it because it confirms something they already believe. That’s the joke: people use facts to lie to people who like the lie more than they like the truth.

We need to get serious. Numbers can do a lot for brands, by telling the right truth to the right people in the right ways.