Innovation: You’re Thinking About It Wrong 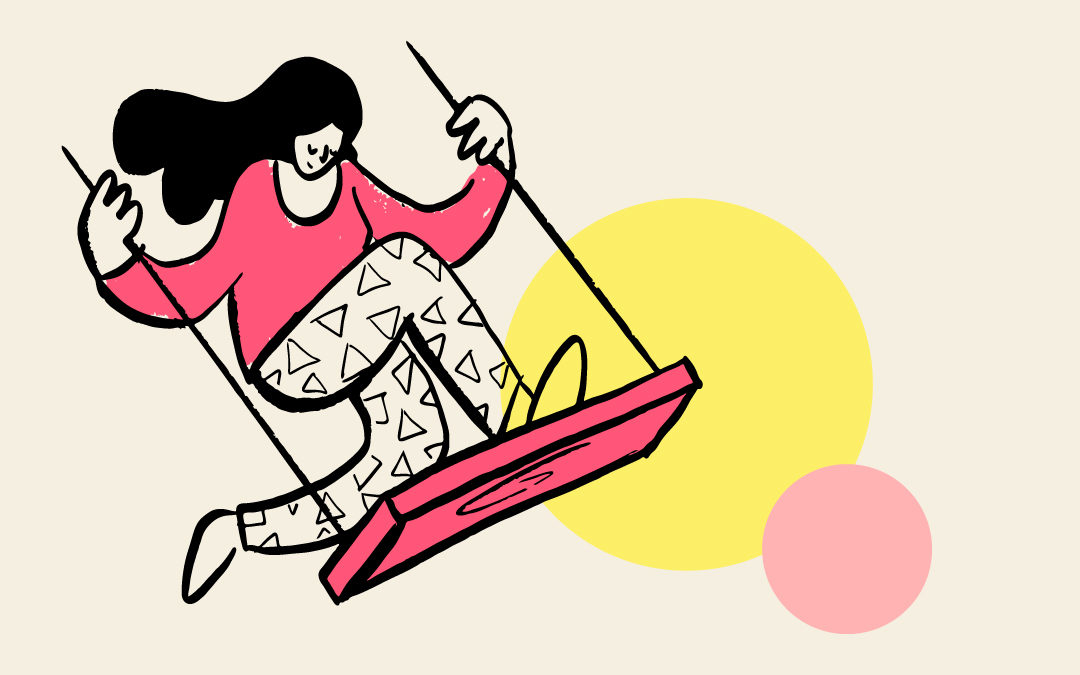 Let’s Reimagine How to Innovate: A Thought Piece by Robin Goldstein, Part 1

Robin Goldstein has been a part of some great teams learning and thinking about innovation and disruption at companies like Apple, Zoox, multiple startups, and now, the Stanford Byers Center for Biodesign. In this series, she offers her accumulated wisdom around how to reimagine innovation, shift your mindset from ‘what and how’ to ‘why and who’, build the right team, and create a future that isn’t simply the past with fewer bugs. This week is the first installment in her feature. Please keep posted each week for new sagacity from Robin.

You’re Thinking About It All Wrong

I come back to this concept a lot. I’ve encountered it everywhere: Apple, Zoox, startups, Stanford…amazing, bright, well-meaning people who want to disrupt and change the world for the better. But, they all begin the design process by imposing limitations, overly constraining the problem, encumbering themselves with needing to know “all” the facts, and subsequently restricting the space and freedom they allow in formulating their approach, ultimately curbing the promise of developing a truly impactful solution.

I remember one meeting at Apple where I got to be a fly on the wall. The presenter, someone Steve really respected, began talking and Steve looked at their first slide, walked over, turned off the projector, and said, “No, no, no…you’re thinking about it all wrong.” I reflect on this a lot; the power of simply shifting your perspective.

One day, pre-COVID, I was hanging out with some Biodesign students in a Stanford innovation class where they’ve been kind enough to allow me to be a mentor. The prescient topic was ideating a solution to increase the flu vaccination rate among at-risk populations. Everyone’s answer? “We have to make people smarter. More education from the employer, the insurance company, the doctor…” As I listened, my comedian’s mind conjured up a fantastical image and I said, “I don’t know anything about this, but if I wanted to inoculate more people, I might try sneaking up behind them at the McDonald’s drive-through. They’ve already got their arm out the window, and as they’re grabbing their fries, BAM!” Everyone stared. One of the folks said, “That’s a terrific idea!” and I said, “It may be a horrible idea, but it suggests perhaps we’re thinking about this all wrong.”

A different way of framing the same problem can unlock a ton of creativity and inventiveness. Where can we reach people when their arms are already extended? (Which is really a way of saying how can we reduce friction to adoption?) And yes, at first it may lead to terrible (though amusing) solutions. But, when I’m working on a problem with, as I like to say, “the confidence of an idiot unencumbered by facts!” and offer an idea, the words I most love to hear from a colleague are, “yes, maybe not that, but…” In other words, that’s silly, but what about…? This mode of thinking opens up a whole series of questions leading to truly innovative solutions that would never be found by simply trotting the traditional track.

On my last day at Apple, after 22 years, a young engineer introduced herself and asked me what was the most important lesson I had learned. That was a big question that I wasn’t sure I could answer. I thought for a bit and then walked over to a whiteboard and wrote,

“The future should not simply be the past with fewer bugs.”

When most people think about innovation, they stand in the present and try to peer into the future. And what do they see? They see problems: technical, economic, social, regulatory—problems that lead to a model of innovation that works best at creating a better/cheaper/faster version of what already exists. But I noticed something while working with true innovators…disruptors…the crazy ones. They stand in the future and look around and imagine the world they want to exist. The experiences they want to enable. The kinds of products that lead users to say, “I didn’t know I needed this, and now I can’t imagine living without it.” They don’t start with cool technology and try to figure out product/market fit. They imagine the world they want to live in, the way things would work if a magic genie granted them wishes, and then they look ‘back’ to today and start figuring out what problems they need to start solving now in order to make that future a reality.

If you listen to people talk about a driverless future, you’ll invariably hear them say something like, “and then when you want to go somewhere, you’ll pull out your phone and launch an app and…” No, no, you’re thinking about it all wrong. What if we imagined a future where transportation was as frictionless and ubiquitous as water or electricity? What would a daily commute look like in this world? I leave from the same place and go to the same place at about the same time most every day. I’ve allowed my life to be instrumented with a smart thermostat and a smart speaker with access to my calendar and a connection to my smartphone and toothbrush and toaster. So, in the future I want to live in, my transportation ecosystem will confidently predict where I’m going, when I need to arrive, and the best way to take me there.

In this future, I really only need to launch an app when there’s an exception to my routine that isn’t obvious from all the signals in my life. Take a moment and think about how much time and energy (mental, physical, and emotional) you spend on your daily commute. Worrying about when to leave, where to park, which route, Waze, or Apple Maps? The stress. Now, think about mobility in 10 years as being a ubiquitous and frictionless experience, there when you need it, no worrying required. Do you want to live in that world? Can you imagine someone saying, “I didn’t know I needed this and now I can’t live without it?” Great, now what problems (technical, economic, social, regulatory) do we need to start working on solving today so when the future arrives we’ll be ready for it?

Keep posted for more insight on innovation from Robin next week in Part 2.

Emotive Brand is an Oakland based brand strategy and design agency.