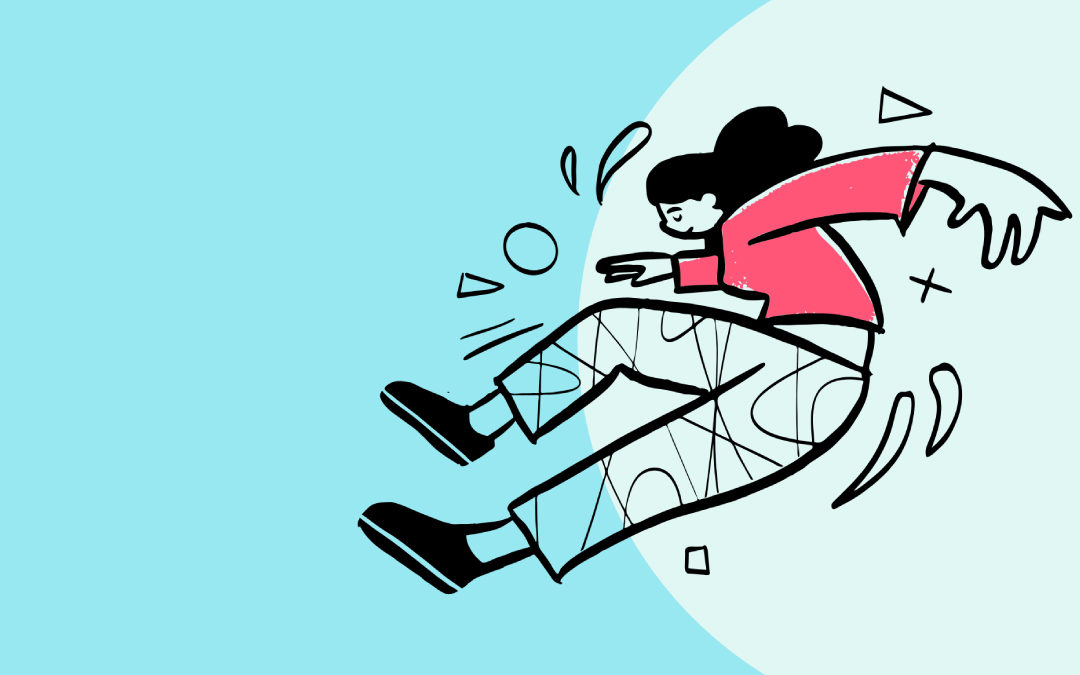 Let’s Reimagine How to Innovate: A Thought Piece by Robin Goldstein, Part 2

Robin Goldstein has been a part of some great teams learning and thinking about innovation and disruption at companies like Apple, Zoox, multiple startups, and now, the Stanford Byers Center for Biodesign. In this continuing series, she offers her accumulated wisdom around how to reimagine innovation, shift your mindset from ‘what and how’ to ‘why and who’, build the right team, and create a future that isn’t simply the past with fewer bugs. This week is the second installment in her feature. Please keep posted each week for new sagacity from Robin. If you missed last week’s, you can read it here.

Be Wrong and Be Ok

I believe that founders in particular, and great leaders in general, need to develop a clear and precise vision of how they believe the world can and should look and behave, and then be able to articulate that vision to their organization. In other words, like it or not, if you want to be a founder, some part of you has to be a futurist, or at least play one on TV, with a well-defined POV. (And no, ‘wouldn’t it be cool?’ doesn’t qualify as a point of view. The only truly cool things are flying cars, talking dogs, and chocolate donuts that cure disease and make you better looking!)

You also have to be comfortable with being completely wrong. Many of the greatest were: Edison… Einstein… Steve Jobs was famously wrong about a bunch of things (not having more than one button on a mouse and not allowing third-party apps on the original iPhone). But being wrong isn’t a problem if you’re paying attention, testing your plotted course against the prevailing winds, and taking decisive action when the need to pivot arises.

I often ask teams, “If we went bankrupt today and a new party was able to purchase all our assets and talent for pennies on the dollar, would they simply pick up where we left off, doing exactly what we’re doing or, knowing what we know now, take a different approach or head in a different direction?” Because if the answer is “different”, then my second question is, “Do we have to fail for someone else to be successful, or can we pivot and be the beneficiary of our own experience?”

The cautionary tales of Silicon Valley frequently involve bright people with the best intentions plowing forward, heads down, not recognizing or acknowledging that change is happening all around them. The nimble pay attention, embrace truth, and find the ability not to be attached to a specific outcome. I believe it was Tennyson who said, “Tis’ better to have a vision for how the world will change, be wrong, and incorporate that knowledge into a new vision, than to simply ‘try stuff and see what happens.’ ”

This is another element of the ‘but I only want to work on the cool things’ challenge many teams face. Real change, the kind that doesn’t simply make existing systems better, but makes them obsolete (Buckminster Fuller’s definition of disruption) often requires reimagining large parts of an ecosystem. But only considering the part that’s interesting to you, and relying on someone else to ‘magically’ take care of everything else and lay the foundation for your success, rarely works. I’ve seen this at play in a wide range of spaces, including healthcare, transportation, and education.

I liken it to developing an amazing new seed, one where a single plant could feed 100 people for a month. But that seed has very specific and unique soil requirements, different than any soil that exists today. And you, as the seed developer say, “Seeds are cool…Soil is boring…I’ll show the world my cool seed and someone else will figure out how to make sure there’s suitable soil for it to grow.” Why would you ever put your success into someone else’s hands? You have to think full stack, even if you’re only going to be working on a small part. Expand your view to understand as much of the landscape necessary for your success as possible, even if you’re only interested or able to focus on a very small piece.

To be clear, you don’t have to take responsibility for all the elements, but you do have to consider all the components necessary for your success and find ways to tell the whole story of the experience you want to enable. That moves the conversation from ‘what’ to ‘so what’, and in turn gets others excited, too. This results in sparking interest and innovation from those who want to work on a different section of the puzzle (the soil geeks), in turn providing incentives for the creation of a more robust ecosystem and the development of community, multiple stakeholders, and ultimately larger, more transformational wins.

Keep posted for more insight on innovation from Robin next week in Part 3.

Emotive Brand is an Oakland based brand strategy and design agency.