If Grandma Could Do It, Why Can’t The CMO? 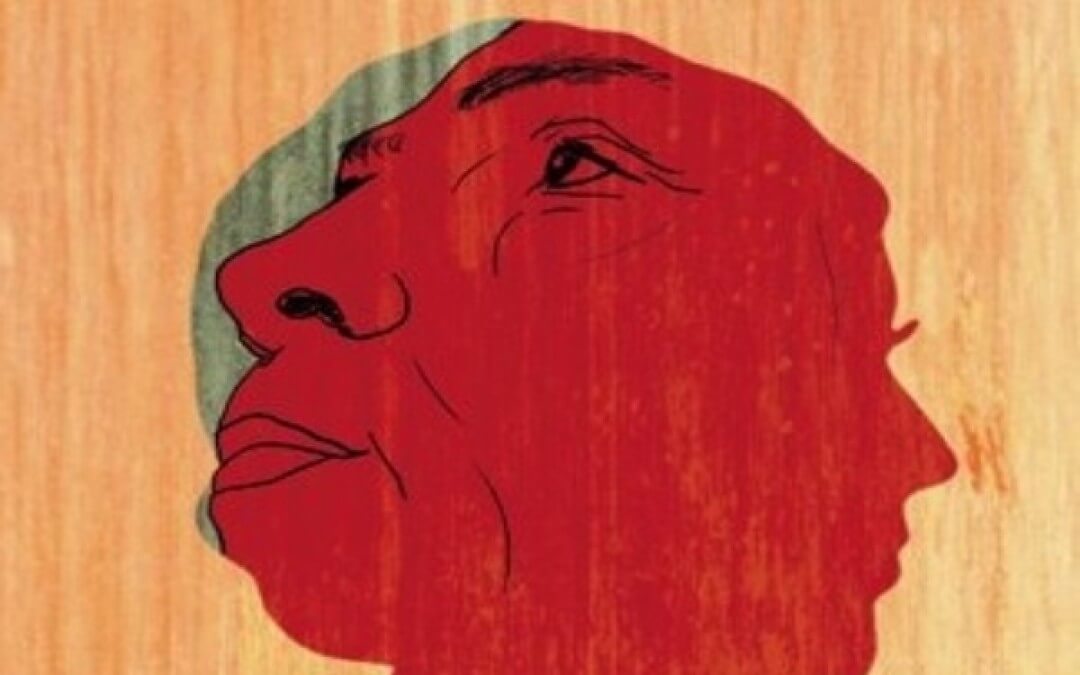 My grandmother used to tell stories to the kids in my neighborhood. She would gather us around, get this far-away look on her face, and start in on a tale of some kids in the woods or a rabbit in the meadow or whatever. They would always be just as long as they needed to be, no longer. We would hang on her every word.

Once I asked her to retell a certain story we had heard from her years before, and she agreed. But as she told the story, it kept taking twists and turns I did not remember from the first time. ‘That’s not the story, Grandma,” I objected. She nodded with certainty. “Yes it is,” she said. “It’s a very old story, and I know it well.”

Later, at University, I took a class in oral literature and learned that the basic stories we tell each other have been with us since humans invented language. Not only that, an amazingly high percentage of those stories arise in all cultures, no matter how physically separate or different they are. We really are all the same under the skin.

Before Homer, every story was different every time it was told, because no one was writing them down. Written stories have become a huge part of our culture, but that hasn’t changed what happens when we tell stories out loud. They come out a little different every time, depending on the context.

That’s why my grandmother said her story was the same even though it came out differently. For her – and humanity – stories are not word-by-word texts, or even precise plots. They’re moral lessons. The details don’t matter that much, as long as the morality is there and the audience is engrossed.

Almost all movies and TV shows have a moral message embedded in them, and professional critics (and Academy Award or Emmy Award voters) give shows with better moral storytelling more weight.

Corporate storytelling, on the other hand, normally has a sales pitch embedded in it. That’s why most people can instinctively and immediately tune out commercials and grand missives from the C-suite. We know there’s no story, morally speaking. And if there is, it’s a little too obviously manipulative. We can smell that stuff a mile away.

Imagine if corporate storytelling – whether it’s for marketing or employee engagement – had the same engrossing quality of the best moral tales: universally relevant but always changing in ways that fit the context perfectly.

We wouldn’t just pay attention. We would tweet it and YouTube it to the world. Great corporate story-telling could become like great jokes: happily propagated by people who started in the audience and then became the story’s next teller.