Creating A Meaningful Workplace: It Doesn’t Happen By Messaging Alone 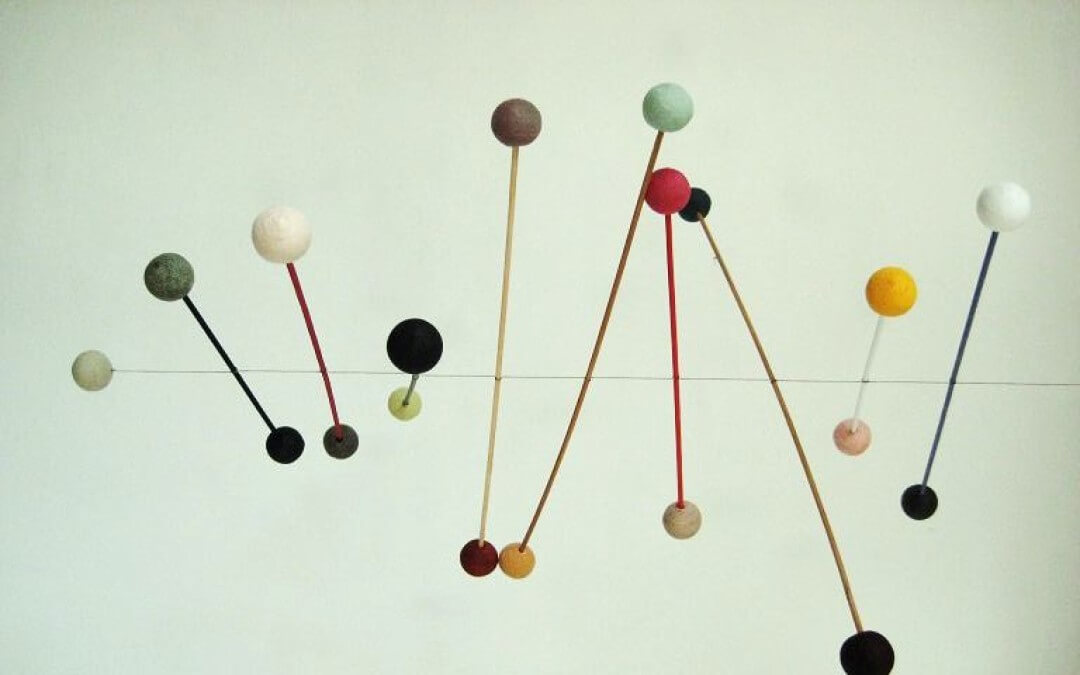 Eighth in a series

“The words printed here are concepts. You must go through the experiences.” – Saint Augustine

It was earlier noted that people today, including employees and prospective recruits, are looking for more meaning in their lives.

This shift has not only prompted companies to reconsider their business models, product offerings, and workplaces, it has made them re-think the terms on which they engage people.

This is especially true when trying to build a Meaningful Workplace. It becomes far more involved than simply sending a PDF of the master plan to every employee or hanging posters in the cafeteria. Indeed, every aspect of the master plan’s deployment needs to be done in a highly sensitive and respectful way.

It has been said that messaging is dead, meaning that the idea of simply creating and broadcasting a bank of words, no matter how charmingly poetic they may be, simply doesn’t cut it any more.

The goal, after all, is a meaningful outcome that seeks to bring the employer and the employee closer together. This is not to say messaging doesn’t play a role in the development of a Meaningful Workplace.

What it does say is that messaging cannot be the primary tool for instilling a sense of ambition, for evoking feelings, and for creating a meaningful culture.

Did you miss the first seven parts of this series? You might want to read:

This series is excerpted from a white paper titled The Meaningful Workplace that was first published at Emotive Brand.