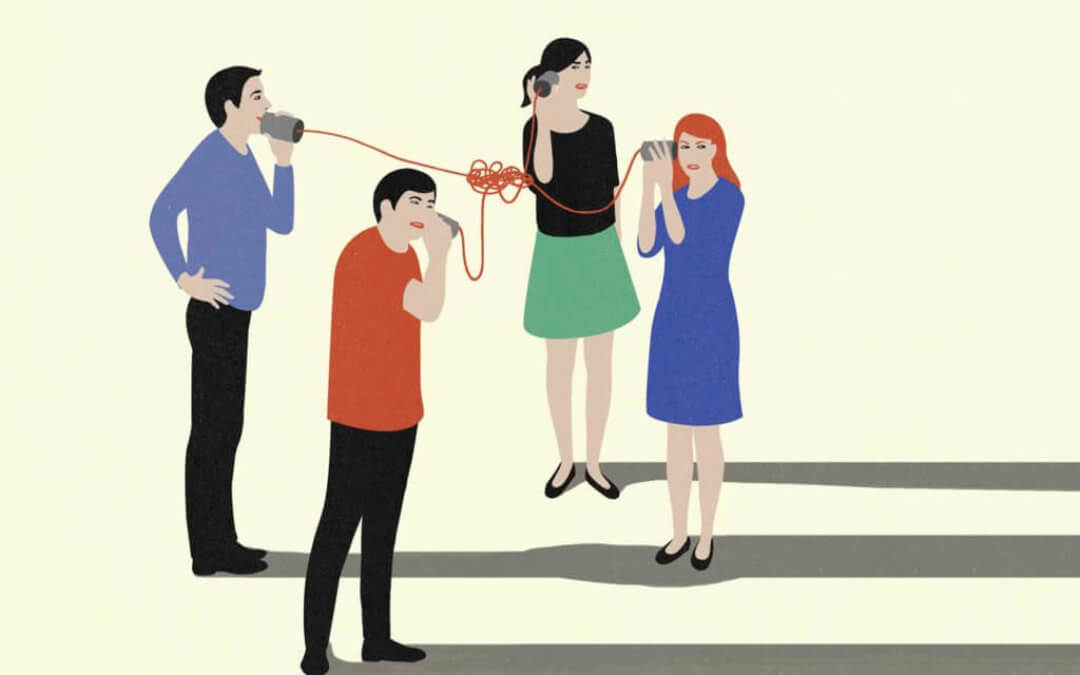 If you’re a Creative Director, chances are you’re some lovely mix of imagination, diplomacy, market knowledge, and damn good design sense. You bring focus to every project. You know how to communicate across disciplines and departments. After all, that’s why you were hired. So why in God’s name would you ever need to bring in an outside branding agency? And if by some cruel twist of fate you’re forced into this position, how do you avoid effectively hiring your replacement?

If You’re Reading This Creative Brief, We’re Already Behind Schedule

Here’s a common scenario. You’re the Creative Director of a small design team. You’ve been tasked with a top-to-bottom rebrand with aggressive deadlines and even more aggressive stakeholders. There’s so much day-to-day client work that your team is stretched super thin.

It’s normally here, somewhere in-between the third revision and the second missed deadline that a decision maker mandates we need fresh eyes. The team is apprehensive to bring in outsiders and start from square one, but no one has any real bandwidth to argue against it. By the time the outside agency is brought in, everyone is exhausted, the work is stalled, the printer is out of ink, and someone keeps stealing your phone charger. Who’s ready for a design kickoff?

An Extension, Not a Replacement

When it works well, an outside branding agency is a natural extension of your design team, not a replacement.

“Ideally, you get an external agency that’s smarter than you are,” says Robert Saywitz, Senior Designer at Emotive Brand. “You’re looking for a true collaborator and extension of the team. No one wants to be manhandled, and no one wants to hear just tell us what to do. They should have an informed perspective and deliver creative ideas beyond the obvious solutions. Otherwise, why wouldn’t you just hire some freelancers?”

So, how do you set yourself up for success? It’s all about education.

The Outside Branding Agency Checklist

“When you’re the link, you’re the best way to facilitate what’s happening,” continues Rob Saywitz. “You speak the same language, you know the process. You know where the silos are and have the best chance at breaking them down. No one wants to enter a room excited to pitch new ideas only to discover the direction was already decided in a private meeting.”

Outside branding agencies can be a phenomenal tool to bring in fresh perspectives, accelerate projects, and spot the glaring inefficiencies that you’re too close to see. But without a champion on the inside, there’s a very real possibility that their best intentions will be mistranslated, misheard, and only add to the cacophony. Agencies don’t replace Creative Directors — they are a vibrant new dictionary for the Creative Director to read, take inspiration from, and translate to the internal team.

Emotive Brand is a brand strategy and design agency based in Oakland.