VR: Gaining Momentum as We Enter 2017 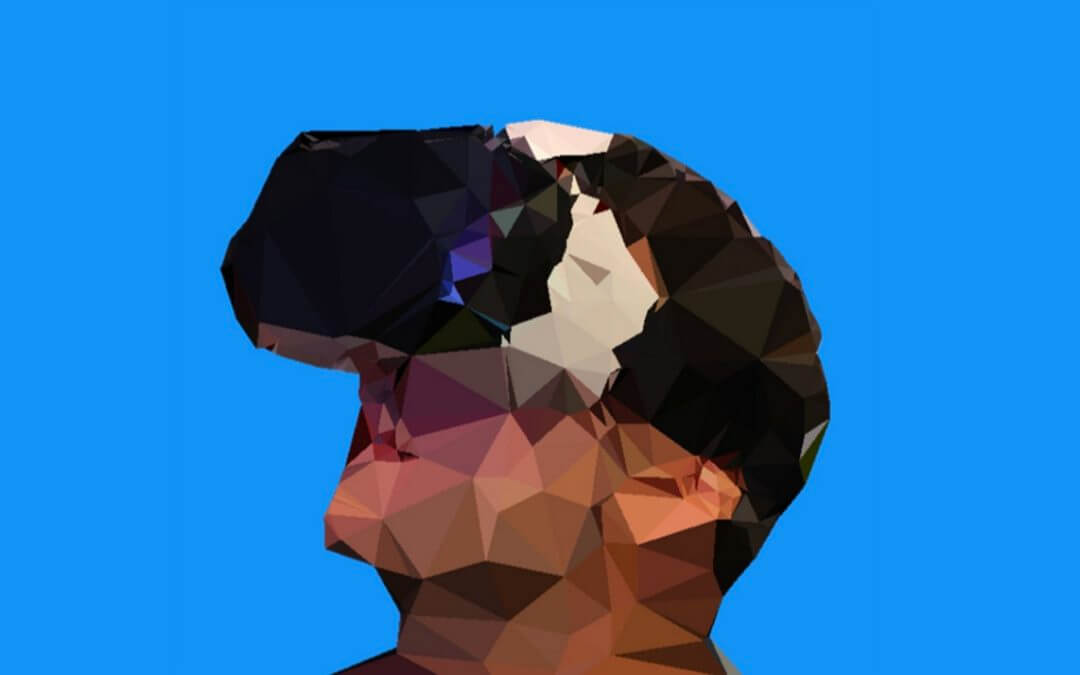 2016 was a big year for virtual reality. Facebook’s Oculus Rift and Oculus Touch released this week. HTC’s Vive and Sony’s PlayStation VR made a splash. Google’s Cardboard and Samsung’s Gear VR kept progressing in mobile. And although there are bigger years to come, this year indicated a rising normalcy around VR.

Deloitte Global predicts VR will reach a billion dollars in profits by the end of the year, and by 2020 the VR industry is expected to have shipped 30 million headsets globally. VR dominated the discussion at SXSW this year – indicating that virtual reality will now play a larger role in advertising, marketing, and branding today. The conference showed exciting ways for brands to transport customers to alternative realities, further immersing audiences in their worlds. For instance, Anheuser Busch gave viewers a full tour of their St. Louis factory, and Samsung’s VR lounge allowed people to ride a popular Six Flag’s ride from a seat in the tent.

As a whole, VR technologies are becoming more and more strategically utilized by brands and businesses today who are looking to create more immersive brand environments for people to engage with.

Right now, part of what’s so exciting for brands is how unclear the world of VR seems. There are no established rules or best practices. The technology is continually improving and the software still needs work. Everyone knows there’s a future, but it hasn’t come into focused view…yet.

Most brands and businesses are still wary of their place in the world of VR. It’s expensive and complex, and a huge investment for brands who might not be sure how to strategically approach it.

Since VR is totally immersive, it also means that brands can’t afford to make mistakes. A bad brand experience holds more weight, impact, and long-term association in the world of VR. Some brands worry VR may seem unauthentic or not human enough for the brand they’ve worked so hard to build.

Because of these feelings of uncertainty, we saw a lot of brands simply experimenting with VR in 2016 – trying small campaigns, doing a tent at SXSW, sending Google Cardboard to loyal customers, taking small risks while watching the industry closely.

A New World of VR: More Real Than Ever Before

As a brand strategy agency that works to help brands reach, connect, and engage with the people that matter to their business on deeper, more emotional and meaningful levels, we have also been watching VR. We’re curious about the potential directions VR could take in the years to come. Here’s what we noticed happening in 2016 that we predict will continue to advance this next year.

We talk a lot about how brands can better communicate their purpose to their audiences – infusing it with emotions and bringing people along on the journey. Tom’s – a brand at the forefront of purpose-led business – has advanced their storytelling ability through VR. By setting up a ‘virtual reality chair’ in their flagship store, the company is able to transport shoppers to a village in Peru where they can experience a giving trip firsthand, and see Tom’s mission in action. The emotional impact is beyond any story Tom’s has ever told before. Even though it’s the same story, it demonstrates the power VR could have for many brands trying to make their story more impactful.

VR could also change the way the media tells us stories today. The NYT has been at the forefront of this possibility. In November 2015, they allowed their Sunday home-subscribers to watch a VR film called “The Displaced” through Google Cardboard glasses they delivered. Since then, they’ve shared several VR films with subscribers – making stories fresh, exciting, and truly immersive. Many believe that VR has the potential to change media as we know it today. Instead of hearing about what’s happening in other parts of the world, why not be transported there?

The Oculus Touch went on sale earlier this week. The technology represents a whole new level of immersion for VR. People within the industry boil down the value of the new Touch to what they call “presence”: “what happens when all the technical elements of the hardware and software come together to convince your brain that what you’re virtually experiencing is actually real.”

Oculus Rift could enable presence, but didn’t take your hands with you into the virtual reality. The Touch is different. The technology allows a user’s hands to take an active part in this new world – grab things, play ping-pong, set off rockets, throw things, etc. It’s all about intentionality.

Earlier this year, Game of Thrones let users deeply immerse in the GOT world using Rift, but with Touch, users will now be able to use their hands to climb the Wall of Westeros. The Touch represents a big advancement in VR – making virtual reality even more real. It also opens up another world of social possibility.

There’s even been talk of fitness companies using VR – although it’s a stretch right now – to transport treadmill runners or indoor cyclists to the trails of Yosemite or biking along with the Tour de France (with their hands and feet along for the workout).

Oculus’s bet on the social value of its brand and products has intensified, and with it the whole industry of VR. Senior executive at Oculus claims that “virtual reality will become a platform dominated by intimate social experiences, even though users are in different rooms.” The company has created avatars of users that can appear within another user’s experience to allow them to interact with each other.

Oculus and Facebook (who acquired Oculus in 2014) both believe that making VR more social will help normalize the role of VR. Non-gamers no longer have to wait on the sidelines. Mark Zuckerberg advertised social VR with a video of a demo he did at the Oculus Connect conference. The video shows people playing cards with each other from different locations and even families taking selfies together in a virtual world.

An immersive story-telling environment is arguably an environment catered to active learning. Although much of the discussion in the media around VR has been around how brands will use it to advertise, VR holds a huge potential in the education industry. Google Earth created a VR environment in which users can explore and learn about space – while being in it! There are many companies working to use VR to help educate and immerse people in educational environments. Imagine med school students being able to practice treating people in a VR environment. Or kindergarteners being able to travel to the Sahara Desert with all the animals they are learning about in class. The possibilities are endless and exciting.

In the competitive markets of today, it’s hard for brands to figure out ways to stand out from their competition and help people choose them. Consumers today are inundated with options and are often left feeling overwhelmed by these options. Brands that are using VR to help consumers make choices seem positioned for success.

Mercedes leveraged VR technology to show potential buyer’s how a Mercedes car could fit into their lifestyle – building an aspirational world where people can drive the car up a snowy Colorado mountain. Lowe’s helped consumers make in-store decisions by helping them visualize plans for a home improvement project. Shoppers could select the dimension of the room they were shopping for and explore different tile and lighting options within it – making it easier to compare and select what was going to help them build their dream home or dream room. A lot of brands are working on how to make in-store purchases easier for customers using VR technology and we predict this will continue into the new year.

Challenges and Opportunities Ahead

When Google Cardboard was released a lot of people complained about how uncomfortable and make-shift the product was. So Google kept moving forward and introduced the Daydream – an updated version of Google Cardboard that people are calling “the fleece jogger of headsets.” Priced at $79 dollars, like Cardboard, Daydream is a cheaper way for people to enter VR. There is still a ways to go, though. The Daydream only works with Pixel phones right now, although Android is quickly creating phones that will be Daydream-ready.

Many worry that investing in low-cost VR (or even full cost VR) just isn’t worth it. Why not wait for the real thing? The best thing? When’s the right time to enter the game? These are key questions a lot of brands and businesses are asking.

VR – like all other technologies today – is changing at the speed of light. While not all brands and businesses are jumping on board just yet, the smart ones are keeping up to date with what’s happening. Like anything, it’s always about being strategic. VR is now part of that conversation.