Brand Campaigns Talk to the Heart During Olympics 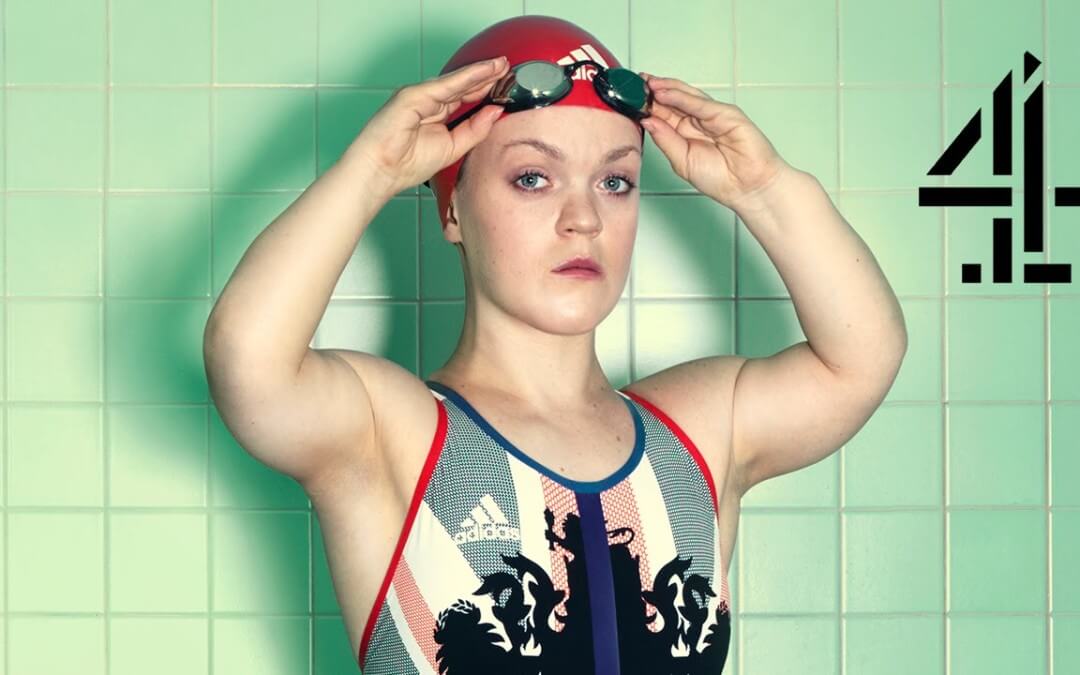 We are an athletic bunch here at Emotive Brand – we are triathletes, marathoners and mountain bikers, just to name a few. So it’s not surprising when we gather round the lunch table each day that we’re talking about the Olympic games. And the inspiring accomplishments of the world’s best athletes. But aside from our passion for sport – and competition – we haven’t lost sight that we are in the branding business. And we’ve been paying close attention to the Olympics-inspired brand campaigns and the emotional themes that are resonating during the Games.

The landscape has changed
Official sponsors like Visa and Proctor and Gamble no longer have a lock on the Olympic Games. This year saw a relaxation of the rules surrounding non-sponsor advertising. Brands who launched marketing campaigns at least four months prior to the games can continue to run their ads through the Olympics … as long as they don’t mention the Olympics by using its marks, terminology and imagery. So that means more brands have gotten in on the action. And are using the Olympics as a way to connect with their customers. While non-sponsors have gotten creative with their brand campaigns, it’s forced all brands to be more thoughtful about their advertising – and all of the potential angles – in order to evoke all the right feelings.

Online, digital and social
This year, brands are using social in a much deeper and more meaningful way. They aren’t just investing in social campaigns but creating ways for people to participate in the games through live experiences and sharing their own stories.

As a massive audience talks about key moments on Facebook or Twitter, brands want to be a part of that energy and excitement. Brands like Ford and Coca-Cola are following social conversations, and figuring out how they can be part of those conversations by developing content on the fly. They are looking to engage spectators beyond what just they see on TV, but by bringing them into the Rio experience. McDonald’s is going even further— as part of its “Friendship” campaign, they brought 100 children from around the world to participate in the Opening Ceremonies.

Human stories trump product
Brands are not only shifting how they tell their stories but also the kind of stories they tell. Where Olympic brand campaigns typically highlight athletes or the fans, advertisers are now more focused on tapping into the human experience rather than their own products’ features.

Procter & Gamble has continued its emotional tribute to mothers this year with a new film “Strong”, following the Olympic journeys of four mothers and their children. And Airbnb released a video campaign, “#StayWithMe” that tells three unique local stories aimed primarily at Olympic visitors.

Leveraging emotion
Campaign trends aside, can you guess which ads grabbed our attention here at Emotive Brand? It’s the ones that create a deep emotional connection that get us excited or make us tear up. These ads leverage happiness, inspiration, and pride — and grab our hearts.

“We’re the Superhumans”
It’s not surprising that the British broadcaster of the Paralympics, Channel 4, has the most shared ad so far in the Olympics with this inspiring spot. Instead of the usual moodiness and grit you get with most Olympic ads, it takes a fresh approach, bringing fun, surprise and creativity to the storyline. Instead of crying along, we were cheering aloud.
https://www.youtube.com/watch?v=IocLkk3aYlk

“Rule Yourself”
Under Armour’s award-winning “Rule Yourself” brand campaign is emotionally powerful and real. Featuring Olympics veteran Michael Phelps as he trains for his last games, the commercial is raw, sentimental and incredibly personal. It shows the quiet struggle and fortitude Phelps has endured to make his comeback to Rio.
https://www.youtube.com/watch?v=Xh9jAD1ofm4

“Thank you, Mom”
Olympic ad themes can start to look pretty similar. But Procter & Gamble found an original approach in reviving its “Thank you, Mom” brand campaign. This uplifting commercial is a series of stories that focuses on the power of mom’s love. It doesn’t shy away from the difficult side of life, but reminds us that success heavily relies on the people who support us along the way.
https://www.youtube.com/watch?v=MQ3k6BFX2uw

In 2016, brands have been working hard to harness the excitement and pride of the Games. By tapping into human emotion, the Olympics are a powerful opportunity to turn a passionate fan base into participants – and ultimately, brand ambassadors. In order to be the gold standard, brand campaigns must be creative, culturally relevant, and embrace the values that are unique to the Olympic experience.