What Employers Can Learn From The Thriving Danes 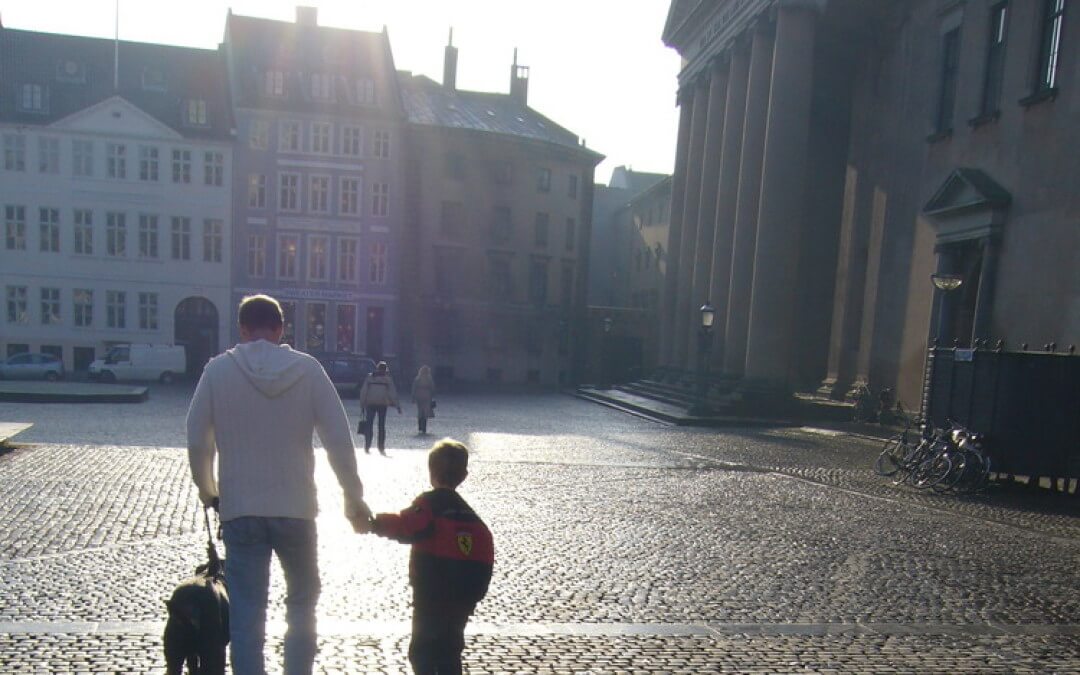 According to a recent Gallup Poll, Denmark once again has achieved the highest sense of well-being of any country in the world.

In a world where typically only 21 percent of people consider themselves to be “thriving”, 72 percent of Danish people feel they are.

Why is this? And what could employers learn from the nature of the world’s “happiest” people?

A recent article in The Atlantic pinpointed several behavioral imperatives that contribute to the “thriving” Danish character:

The reason Danes behave this way is that they live in – and actively contribute to – an environment of mutual support and trust.

Employers looking to create a purposeful, values-driven and meaningful culture would do well to consider how they can promote the behavioral imperatives that make people feel they are thriving.

Now of course, as the article points out, an egalitarian society with widespread financial security certainly contributes to Denmark’s contentment.

But at the same time – and contrary to welfare-state stereotypes – Forbes magazine recently rated Denmark as the world’s best place to do business.