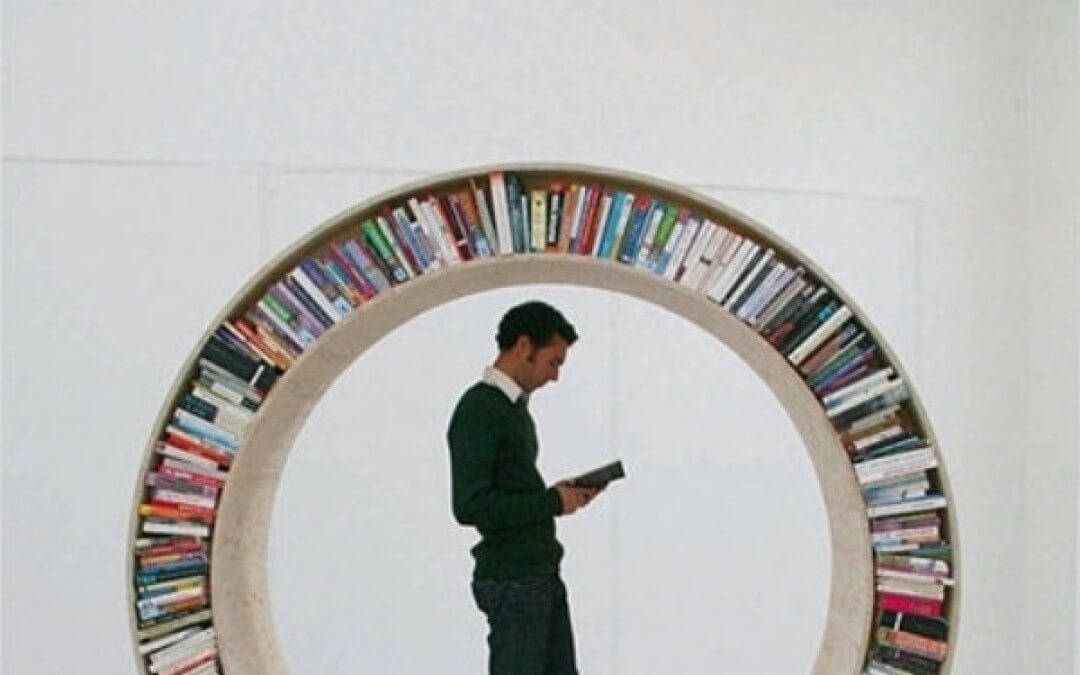 We hear a lot that companies are struggling with creating the right strategies for socializing sustainability and to get employees even engaged in sustainability. One of the most common complaints is, “They won’t even read our sustainability report!”

Unfortunately, the state of sustainability reporting keeps them from being personable. Most companies are using their sustainability report to fry other fish. They need to convince Walmart to keep them on as a supplier, or convince the government to purchase from them, or convince people that they really are sorry for that horrible oil spill in the Gulf of Mexico. Companies focus their reports on these goals, and later wonder why employees aren’t reading them.

If your company is in this situation, don’t look at the sustainability report as a piece of employee communication. Look at it as a sourcebook for social networking content.

The common denominator of social networking systems is that human beings want to know things about people we’re interested in. And the person we are most interested in is ourselves. So if I’m in management, and I want to socialize my company’s commitment to sustainability, the first thing I’m going to do is hold up a mirror for everyone else. Show people their own face, and they will look.

What should the mirror show? How much money we all raised for a charity. How many hours we all volunteered last year. How many of us are carpooling. How many of us chipped in to buy recycling containers. Anything that is about us, together, being more sustainable.

One of the most powerful things about social networks is that they reinforce behavior that people like us for. Applying this to sustainability, companies should like and friend and tweet about actions they want people to take more often, such as proposing ideas for saving energy, or reducing packaging, or finding better suppliers.

It doesn’t work to tell people to do this stuff. It works to make these things popular. And the way to make them popular is to talk about them.

Let’s face it: people are not on Facebook for Big Concepts. We are not tweeting to Explore The Meaning Of Friendship. We use these social networking tools to get fresh details about people we know or care about – especially details that nail something about the person or our relationship with them.

So if you want to get people at your company more interested in sustainability, do not tweet about Sustainability or tell them to Be That Way. Tweet about how much water they’re saving on the landscaping without anyone being able to tell the difference. Half the people are going to wonder how that’s possible, and will want to know what the secret is. The other half may be less curious, but they’ll still feel good about it.

Note that giving awards to the “most sustainable employee” or “greenest employee” is not a social networking approach. It’s a teacher’s pet approach. It would be far more productive to identify employees who are already popular socially, for whatever reason, and give them a “sustainability secret” that other people have to figure out.

Heck, it might even make us read a sustainability report in hopes of making ourselves more popular.