Simplicity Does Not Mean Simple: An Outside Perspective on the Art of Simplification 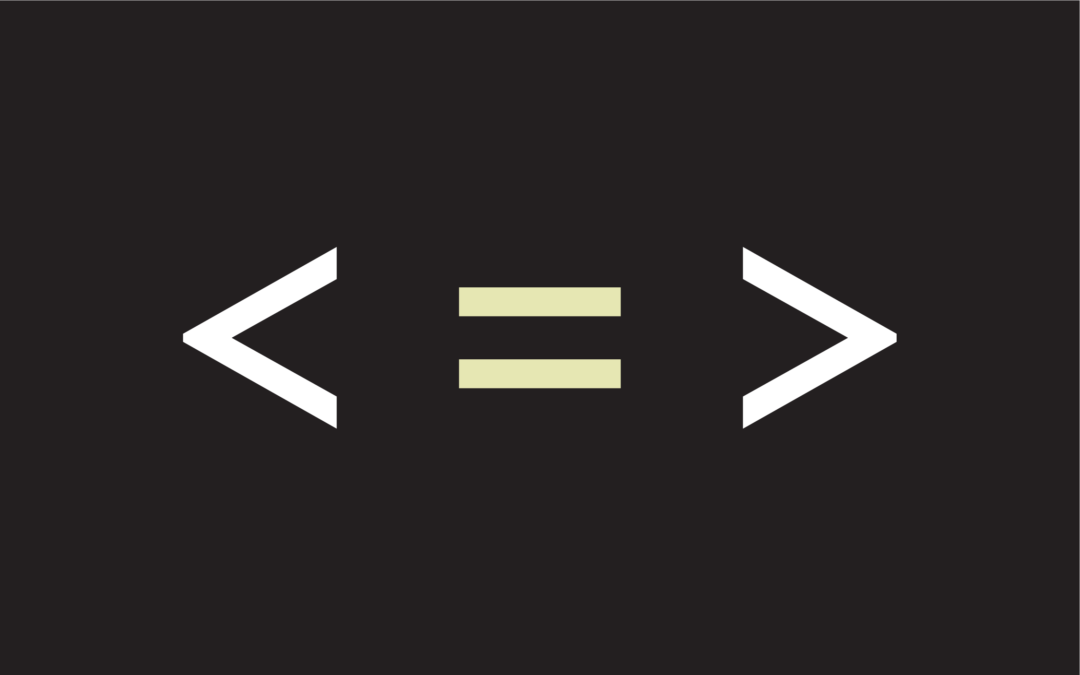 Legend has it that Hemingway once won a bet for the shortest story ever written by crafting a six-word story, “For Sale: Baby shoes, never worn.” True or not, what resonates from this tale is that simplicity does not necessarily mean simple. ‘Less’ can actually mean ‘more’. When you strip everything away except the most meaningful parts, it forces those remaining parts to tell the whole story.

It supposedly took Leonard Cohen five years of rewriting lyrics until—80 draft verses later—he settled on the final version of his song “Hallelujah”. The art of simplification—from words and stories to pictures and objects, even our own lives—is a difficult process. Simplification is not just about redaction, but a strategic process in itself—the distillation of a complex problem or story down to the essential ideas. Anyone can take things away, but it takes a certain level of craft, critical thought, and tenacity to simplify with precision to tell a compelling story.

The art of simplification pervades many aspects of our lives, but these days it seems that when we think of the relationship between form and function, we often think of product design.

Dieter Rams is a German designer and minimalist visionary who served as the Chief Design Officer at Braun for much of his career. Dieter Rams’s Design Principles is a culmination of the “less is more” philosophy that he used to evaluate work and ask the big question, “What makes Good Design?”. A core belief is that when simplicity can be used to illuminate function, aesthetics go beyond beauty to resonate on a much deeper level. One shouldn’t have to struggle to experience good design—it should clarify and create an emotive response.

“Good design is as little design as possible.”
—Dieter Rams George Lois, a renowned Art Director probably best known for the many provocative covers he designed for Esquire magazine in the 1960s, brought the art of simplification to the world of advertising to such dramatic effect that it was met with shock and applause in equal measure. In fact, his 1960 advertisement for Coldene made it onto my own mood board for a recent branding project for a trading platform called Topstep—exemplifying how a simplified typographic treatment alone could still move mountains. As brand designers, our goal is to utilize design to build a powerful story—editing, clarifying, and distilling our design expression to the most essential elements. There is often a misconception that simplicity of form can reduce the depth and sophistication of the storytelling. “What do you mean our new logo is just a wordmark? Just letters, no symbol? We need a symbol, an icon, something! Well, if it is just letters, can we at least get our own FedEx moment?”

It may seem counterintuitive to clients, but adding additional touchpoints, words, visual elements—more ‘things’—will ultimately dilute the power of the message. Simplicity of form and strategic restraint actually helps clarify and amplify the story, so long as simplicity functions to reveal the brand idea—and that the brand idea is crafted from a solid, strategic platform that holds it all together. Deep research and strategy create the foundation of the brand, which should then infuse every design decision along the way. Ultimately, this combination of clear strategy and design allows the brand expression to cut through the clutter of the marketplace. As a designer, I pay rigorous attention to details to ensure that what I am creating is not only beautiful, but also easy to understand and purposeful. It’s my job to use design to bring complex ideas into sharp focus, and make the complex intuitively clear.