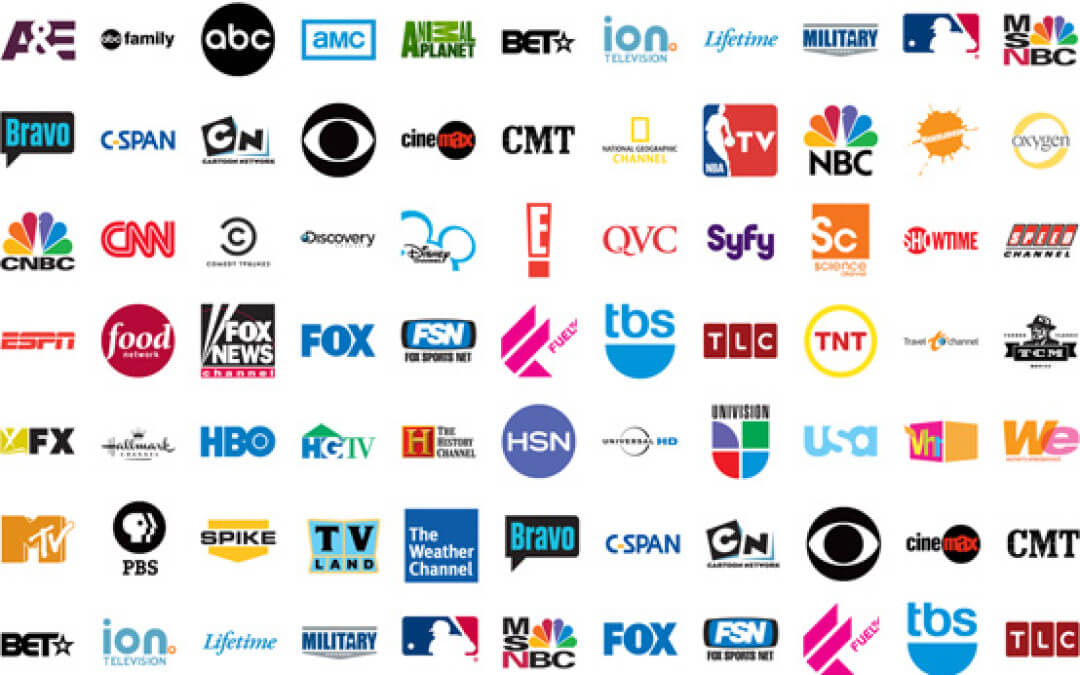 It’s a big week for TV broadcast networks as they unveil their new lineup and advertisers strategize where to invest valuable dollars. With all the buzz around the hot shows on air, we’re captivated by the parallel conversations around how linear TV is fighting to keep up with digital TV. Because on-demand television has taken over as the norm, the quest for traditional networks to maintain brand relevancy is paramount.

In just a few years, the ritual of sitting down to watch your favorite program at its scheduled time has all but disappeared from American culture. With the shift toward digital platforms, the big players of days past (ABC, NBC, CBS) are losing brand loyalty to today’s digital TV companies: HBO, Netflix, and Amazon. As it stands, traditional networks that rely on linear TV as their bread and butter are having a hard enough time competing with digital TV to produce top-rated shows. In the 2015 Emmys, HBO (which streams shows off of HBO Go and HBO Now) won 14 awards. Comedy Central came in second with four awards. The gap gets even larger with ABC at two awards and CBS and NBC each with one.

If everyone is streaming TV when they want it, on the device they want it, and wherever they want it, and it’s clear they are, how can scheduled programming (and the ad dollars tied to it) hold onto viewers? The latest TV trends show off a few strategies including one I recently wrote about: capitalizing on the emotions of nostalgia by creating or reintroducing shows set in the past. It’s familiar, it’s safe, it’s predictable. It’s a campaign, not a brand turnaround. And while viewers enjoy taking a walk down memory lane every once in awhile, this strategy doesn’t have enough lasting power to really change the tide for traditional TV networks.

As these networks look to maintain relevance with consumers who no longer have tolerance for commercials, another increasingly popular strategy has arisen: embedding advertising into programming, much like digital TV embeds ads into their platforms. Subliminal advertising reduces the amount of 30 second spots needed to pay the bills, but in exchange may raise questions of quality or authenticity. It’s not like this is a new strategy – sponsored content has always been embedded into television – but as it becomes increasingly common, it’s hard to imagine that the industry can sustain this practice and create quality programs.

In order for networks to re-establish brand relevance, the best bet is to continue doing what they do best. In an age of infinite modes of connectivity, networks should capitalize on one thing digital streaming devices don’t offer: be the ONLY place to watch a show or newscast at the ONLY time it’s broadcasted. People are desperate for a sense of community and connection. Linear TV is one of the few modes of media where it’s possible that you, your neighbor, your grandma across the country, and the President of the United States can all see the same thing at the same time. It’s uplifting to know that there were 26.7 million of us watching the women beat Japan in last year’s World Cup, one of the most watched sports broadcasts of 2015. And who doesn’t remember the season finale of Seinfeld? Well, OK, maybe the millennials. But they’ve been keeping American Idol alive for way longer than it should be. With the presidential elections heating up with more drama than politics, America will be watching everything unfold live from now through November. That’s a captive audience that streaming just can’t replicate.

The key to building TV network brand relevance is to hone in on the needs of viewers: people want to feel more connected to each other, not our devices. By positioning traditional TV brands as the only place to watch the summer Olympics, the Presidential debates, the Academy Awards, or the season finale of the Big Bang Theory at the only time, you can guarantee your mom, your neighbor, and your boss are watching too. TV networks can cultivate the sense of community that we crave and re-engage people with media that’s worth discussing. In turn, TV networks can justify the advertising spend that they depend on. By offering something that unites us – a place to sit down and watch TV at a designated time on a designated channel – linear TV stands apart as a true connector of people, something that digital TV can’t compete with.

Who do you think will win the brand relevancy battle?