What Steve Jobs Learned from the Buddhists (About Brands) 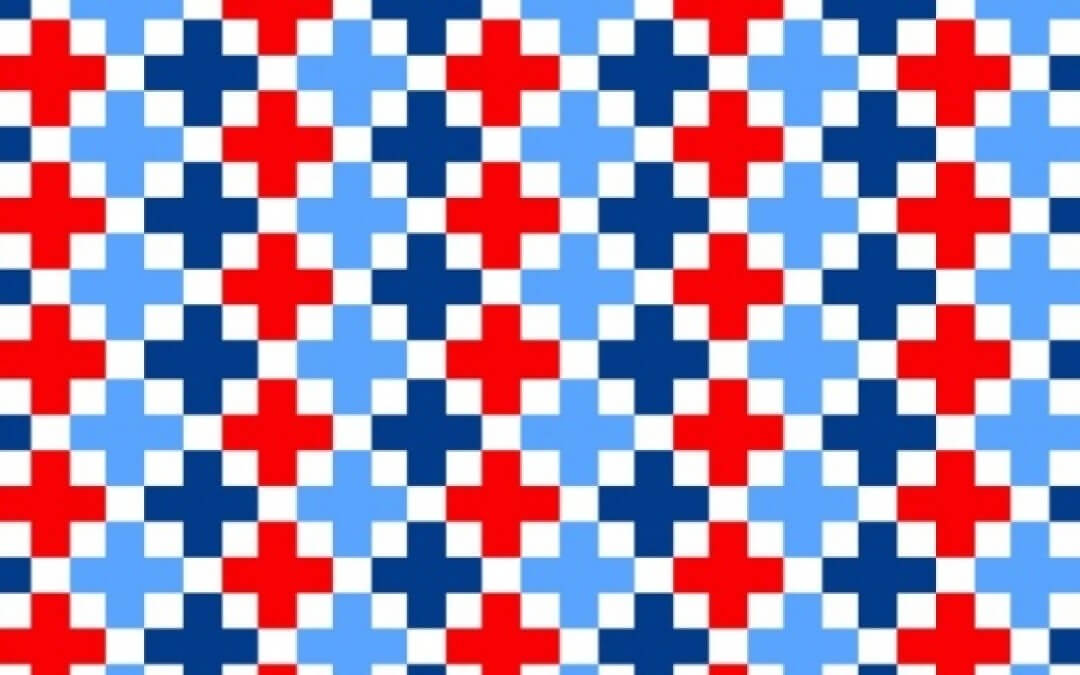 At Emotive Brand, we’re big on the concept of purpose beyond profit. Apparently, people interpret this phrase in interesting ways.

Some jump to the conclusion that it means “purpose instead of profit.” That’s a valid approach for Benefit Corporations, perhaps, but most companies – including this one – would prefer to make some money.

Some people think the phrase means “profit plus being good to the environment.” We’re okay with that definition, but it’s still too easy for many brands to dismiss for one reason or another.

The deeper definition applies to all brands, if they can make a simple shift in perspective.

There’s a teaching story about perspective used in the field of psychology. A Buddhist psychologist and a Freudian psychologist meet at a conference. The Freudian asks the Buddhist to explain how their approaches could be different. Aren’t the things that make people unhappy the same everywhere, and don’t psychologists have to deal with those things to get people back to normal?

The Buddhist says, “Yes, with one difference. In Buddhist psychology, the goal is not getting people from negative 5 back to zero. The goal is to go beyond zero to plus five, to plus ten, to a hundred.”

The point of this story for psychologists is that they can do much more than undo deficits.

The point of this story for us is that most people in business would say that their goal is the same as the Buddhist. They want to get their profit beyond zero to plus five, or plus ten, or whatever the target might be.

They would be half right, like the Freudian. The shift in perspective for brands is recognizing that the customer is still stuck at zero.

Most of the time, we pay for things and get what we consider equivalent value. We trade money for something else we need, like food or clothing or travel. We take a chance that we’re getting roughly equal value for our money, and if we do, we’re even. Zero-sum game.

In other words, no brand loyalty. Nothing for the brand beyond the profit.

The best brands generate loyalty – and higher profits – by getting us way past zero, so far that we feel like we won a prize.

Think of a brand you identify with, one that beats zero for you personally. (This may take a moment.) When you identify them, there are almost certainly two reasons. First, the brand means something to you because of who you are. Second, that “something” is not about a product or service. It’s the way the company approaches its products or services.

People who love Southwest Airways love it because of how democratic it feels. Actually flying an airplane safely has nothing whatsoever to do with democracy. But it does make customers feel that they are treated equally, by their equals, without a lot of pretense. People who value those qualities feel good about themselves when they fly Southwest.

People who own BMWs used to drive me nuts the way they talked about the cars – until I got stuck with one as a rental. It hit me with physical force that people were not talking about the car. They love driving itself. A company that gets who they are, and makes them feel more alive behind the wheel, gets their love for life. Turns out I am one of those people. After I drove the car, I bought one. I went from sneering at BMW snobs to thinking of them as my brothers and sisters.

Again, you don’t have to love driving to build a car. But to make your customers feel something meaningful beyond the machine, you have to approach that engineering in a particular way.

To take the best-known example of all, look at how Apple relentlessly changed the emphasis in IT from technology to us, the people who use it. We humans don’t love technology, or technology brands per se. We love expressing ourselves, and technology that magically, invisibly makes us more expressive is beyond price.

It’s also beyond profit, even if Apple makes a ton of money. Steve Jobs’ legacy is a company that doesn’t care how hard something is, doesn’t take its cues from what other people are doing, doesn’t let conventional thinking limit what it does or where it goes.

And that’s only partly because he studied Buddhism. It’s also because we all want to be like that at some level.

We all have a best self we know we want to be and express. We want brands to recognize and speak to that best self — not just to the zero-sum consumer who needs to put food on the table and keep a roof overhead.

Purpose beyond profit means reaching into people’s hearts for where their sense of self lives, and lighting it up.

If you have your own examples – brands that take you past zero with what they mean to you – let us know and we’ll share.