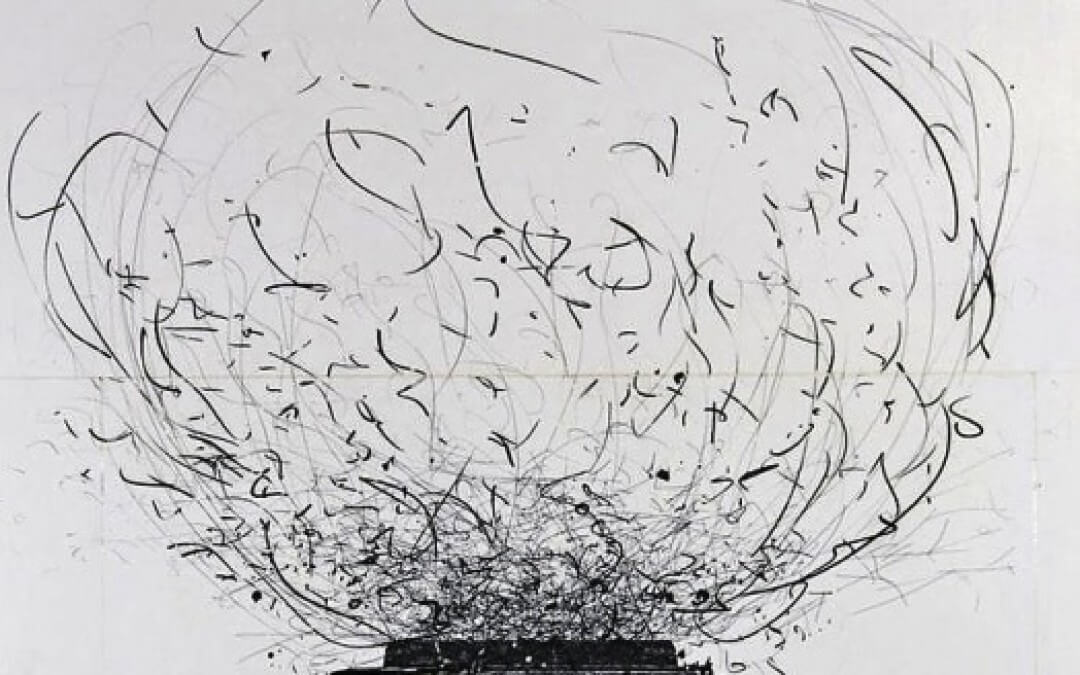 In the movies, we always cheer for the regular Jane or Joe who looks Big Bad Leader in the eye and tells it like it is, rather than how Big Bad Leader likes it. Then, of course, Jane or Joe is exiled to the ends of the earth as punishment .

This is known as “killing the messenger.”

History says that angry rulers sometimes killed messengers who brought bad news because they could not separate the news from the person who brought it. Obviously these rulers were bonkers, but the concept of “killing the messenger” never went away.

The phrase lives on today in organizations with hierarchical structures. Often people hesitate to tell their boss certain things because they believe the boss will hold them responsible. That’s why you see this story line in books and onscreen – it’s common enough to be believable.

Don’t believe in it. Instead, seize the opportunity.

In real life, the ‘Big Bad Leader’ is hardly ever as angry, dumb, and mean as in the movies. People have to be fairly smart and aware to rise high in corporate structures. Or they have to win at least some friends in high places. Nut-jobs who kill the messenger do not fit this description.

That being said, it’s true that powerful people in corporations can have their blind spots. We all do. These arise based on how we think and what we know. We can be smart as a whip and yet still unable to see the whole picture. The more successful a person is in business – meaning the more times they’ve been right – the more likely it is they can forget their own limitations. Certain topics become difficult to raise. Certain ideas get ruled out. No one wants to take a hit for speaking out.

After a while, subordinates take the leader’s blind spots for granted, and they become institutional. Now the whole team, or organization, has the same limitations.

If you see this happening, what can you do?

You can bring in someone who, by definition, has a different perspective. Someone the leader knows is not captive to the organization or its internal dynamics. Leaders especially like talking to people who talk to other leaders, and can provide inside information about their thinking.

At Emotive Brand we often take this role. Our clients usher us into the boardroom for a conversation with their ‘Big Leader’, after warning us about all the taboos and fixed ideas we are going to run into. The conversation begins. Soon the taboo topics come up – but in a new context that changes everything. The fixed ideas take on new flexibility. Paths that were supposedly blocked become avenues to explore.

There is a palpable moment where this shift takes hold, and it is one of the coolest things in corporate life. Everyone at the table is liberated into a bigger, more interesting space with refreshed creativity and possibility.

There are some secrets to pulling this off, but the main thing is experience. We have been in a lot of C-suites and  worked with a lot of different personalities. We know how to illuminate a leader’s blind spots without challenging his/her authority or intelligence, and how to win the confidence of a proven winner even as we challenge him/her to play a new game.

Maybe leaders still kill the messenger now and then, but they don’t kill their liberators.

Emotive Brand is a strategy firm.