Changing Minds in an Industry Made Murky With Mistrust: The Launch of Sia 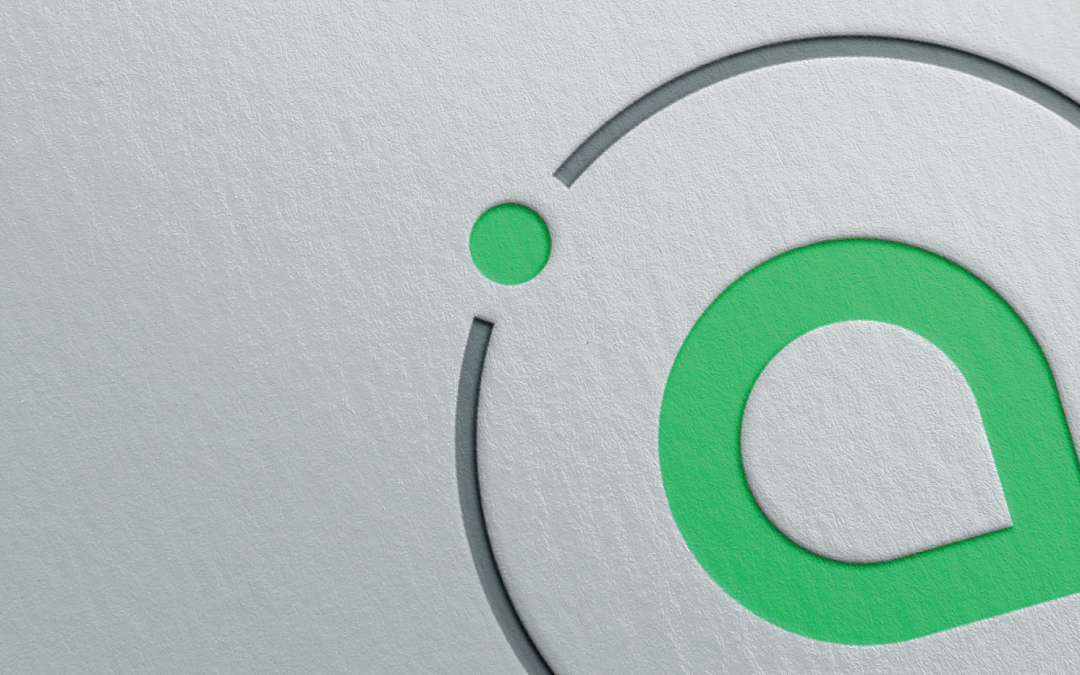 “Bitcoin” was one of the most googled phrases this past year. Everyone rushed to figure out what it was, how it worked, and how to get in on the action. We’re living in a “Bitcoin Boom”;  Initial Coin Offerings (ICOs) raised more than$4 billion in 2017. Last year, the average number of bitcoin transactions was estimated at 12,000 / hour. And interest and investment in bitcoin and cryptocurrency are only increasing.

While the world was chattering, regulators globally expressed concern. Words like “threat,” “heist,” “misleading,” “deceptive,” “criminal,” “scam,” “fraud,” ‘illegal activity,” “bad activity,” “illegal,” etc. floated in the media surrounding cryptocurrency – and even within the industry itself. Recently, Facebook implemented a new rule that bans any ads related to cryptocoin or bitcoin and Google is monitoring ads closely for “new threats.”

Because the industry is moving so fast, it’s hard for even regulators to agree on the risks – let alone how to manage them and set clear rules. This means the public must wade through  conflicting opinions and often, conflicting information. Many cryptocoin brands are clouded by other companies’ bad press. And new entrants face obstacles as they try to move forward legally and quickly.

Sia: Separate from the Crowds

Sia – a recent Emotive Brand client and the first distributed storage platform secured by blockchain – was founded with the intention of forging a new path in the cryptocurrency world. Sia wanted to offer something better and different to users everywhere – open, decentralized, efficient, secure, and affordable storage made possible by blockchain. They hope to build an ethical and transparent brand in an industry that hasn’t had a history of emphasizing or honoring these ideals.

To present themselves as “the good guys” and prepare for their upcoming tokenized securities offering (TSO), they needed to refresh their visual identity and differentiate their brand. The brand had to change the public opinion about cryptocurrency, bitcoin technologies, and even cloud storage, in order to communicate their value and drive demand for their TSO.

The brand messaging focused on building transparency and purity around Sia’s vision for blockchain technology and explained how blockchain could support a better way of storing data. To truly become a beacon in the blockchain world, Sia knew they had to share openly their vision for the future and act with those long-term aspirations in mind.

3. Leaders who live the brand truths

The leadership team was committed to maintaining their ideals and ethics as business went public, grew, and continued to progress in the market. To show their importance, we put these truths front-and-center in the brand messaging. This allowed the team to rally behind these ideals and urge others to do the same. The team knew that their vision wouldn’t only come to life through messaging and visuals – they themselves had to behave in a way which affirmed their values every day and for years to come.

No matter the industry, people always bring their preconceived notions to the table. It’s the role of brand to be able to shift these perceptions and help differentiate from the negativity. This doesn’t mean shying away from difficult conversations. Instead, facing negativity head on and making it clear why you are different and what you stand for can have the most impact. This requires boldness, clarity, and transparency.

Read more about our work with Sia here.