Is Your Brand A Constructive Or Destructive Force In Today’s World? 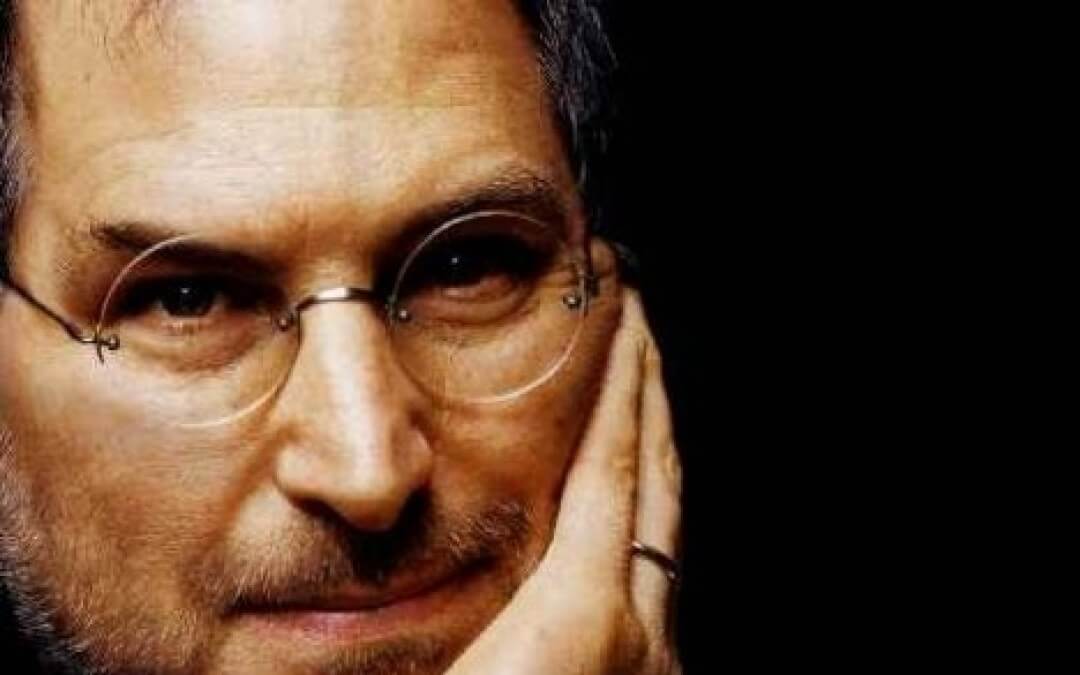 There’s the story of the dinner Steve Jobs had with Rupert Murdoch, at which he said,  “The axis today is not liberal and conservative, the axis is constructive-destructive.”

Jobs was talking about what companies do, and clearly had a message for the wire-tapping business headed by Mr Murdoch, saying he had ‘cast his lot with destructive people”.

Businesses and brands have a great opportunity to be constructive in a world where this sort of destruction is all too common.

One way is to identify the constructive good that already resides in what they do and how they do it.

It is then to take that good and make it the basis for a new way of reaching out into the world (both internally and externally).

A way that has a positive intent, is imbued with genuine attitudes and is validated through meaningful behavior.

Don’t let a neglect of your true meaning turn your brand into a benign and ultimately destructive force, when people are yearning for constructive and meaningful ideas with which to associate.