How I Learned to Love “Emotive” 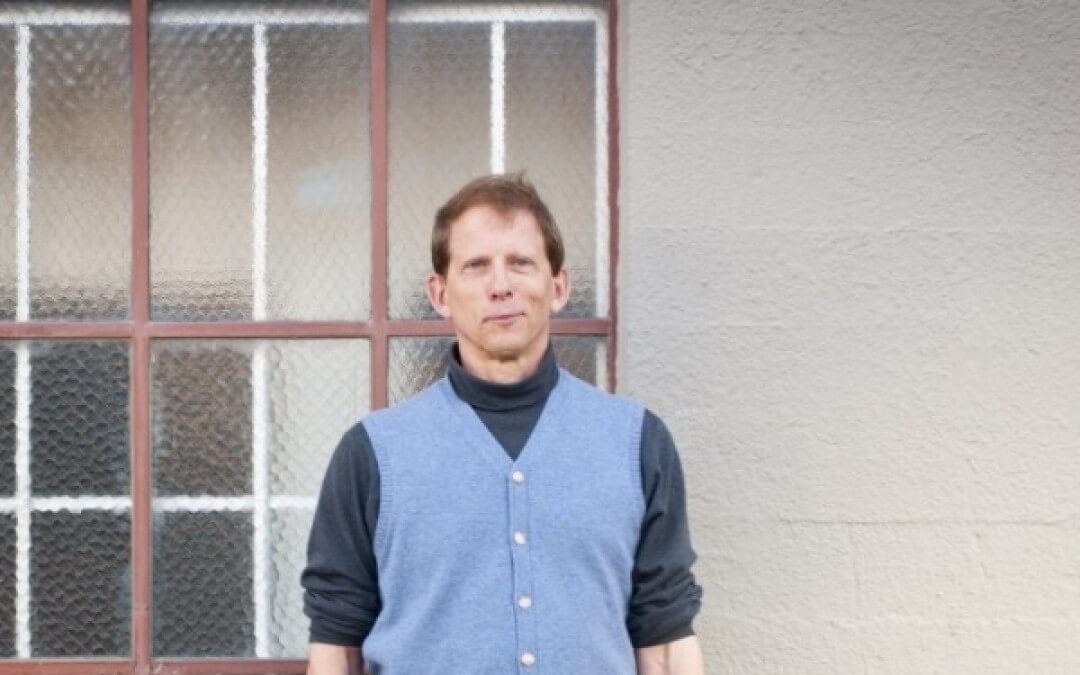 When a couple of long-time associates asked if I wanted to get involved with their agency, Emotive Brand, I said “Sure, but what’s up with the name?”

I was already allergic to “brand” – for all the reasons blogged here before by Jerry Holtaway. My only exposure to “emotive” was from a pompous college psychology professor who liked words nobody else used. Putting the two terms together did not improve either one, IMHO.

Well, as my parents used to say, don’t knock it if you haven’t tried it.

Given that Jerry has already nailed “brand,” in my first post I’ll handle the other term in the equation. Herewith, how I learned to love “emotive.”

When The Wire was the best show on television, everybody’s favorite takeaway was “Feel me?” It’s just so much richer than “understand me?” or “get it?” The young punks who heard “feel me?” from their leader knew they had to fill in any blanks in the instructions they were getting. They had to get a result that worked on multiple levels (including their own survival), and the details were up to them.

So it was part empowerment, part implied threat. I’m not saying you want your workers to pack heat or feel terrified of failure, but you do want them to feel something strong and connected to their own life, something that sends them into action.

Engagement. Inspiration. Motivation. Connection to the brand. We want all these in our people, right? Now try saying them with the word “think” instead of “feel.” I think engaged. I think motivated. I think connected. They sound dumb because they are dumb.

Engagement is emotive. It’s a subset of the larger human quality of compassion – possibly our best quality as a species — which means “feeling with.” Inspiration, ditto. If we could think ourselves to inspiration, we would do it every day. You can think about a problem all year, but it’s a moment of non-thinking, of inspiration, when you break through to the solution.

A brand that doesn’t trigger emotion in your employees and customers – or that triggers the wrong ones – is a sinkhole for energy, time and money. Feel me?

What were the first brands on earth to reach a million people? I’m no scholar, but I would nominate Krishna. Rome. Buddha. One of the early dynasties in China. And you know what? You could not click on those. They darkened your doorway, in the form of tax collection or military conquest. They seized your soul with enlightenment or salvation. Right up until late in the last century, brands were something we experienced with our bodies and our hearts.

Now you’re introduced to a dozen new brands every week, electronically. Search engines routinely give you a slew of places to learn something, find something, buy something. Which do you choose? If they’re all new to you, you unconsciously feel around inside yourself for an emotional connection to one of the options, because your other senses are not much use and it takes way too long to work out the logic of every choice. So you go with something emotive. That’s how humans are.

If it was important for brands to tap into their emotional core before, now it’s imperative. Otherwise they’re just bytes in the cloud.

4. I’ve Just Seen a Face I Can’t Forget the Time or Place

I’ve written a hundred pitches that included the word “memorable.” I’ll write a hundred more. Because clients keep seizing on it and saying, “Yes, people have to remember this.”

Sometimes, if they’re the right age, I sing the first line of “Falling” by the Beatles (above). But it’s the last line I’m thinking of: “Falling, yes I am falling, and she keeps calling me back again.

I bet you can remember certain people from your school days who made you feel humiliated in two cruel minutes, better than you can remember people you hung around with for a year. Emotive memories stick. The others fade. An emotive brand lives. The rest are zombies, the living dead of commerce.

One of the harder things to do in business is write persuasively about science and technology for audiences that include both engineers and non-technical people. The former shred you mercilessly if you screw up, and the latter drop you like a stone if they lose the thread.

The solution I devised was to make them both feel like experts. How? By penetrating into the core of the technology so deeply that I could describe it simply and elegantly. The engineers went “Ah, yes, that’s right!” – and felt great about their profound understanding of physics or whatever. The newbies went “Ah, yes, I get it!” – and felt great about entering into the temple of technological understanding.

Emotive Brand does the same thing with brands. We penetrate to the emotive core deeply enough that we can bring it out simply and memorably. The people who know most about the brand feel excited, like someone they’ve loved from afar just looked over at them with a smile. People who know nothing about the brand also feel excited, like there’s finally someone worth asking out. And now they’re standing up. They’re walking toward you. Is this emotive or what?