What’s in a Name? An Interview With a Brand Naming Expert 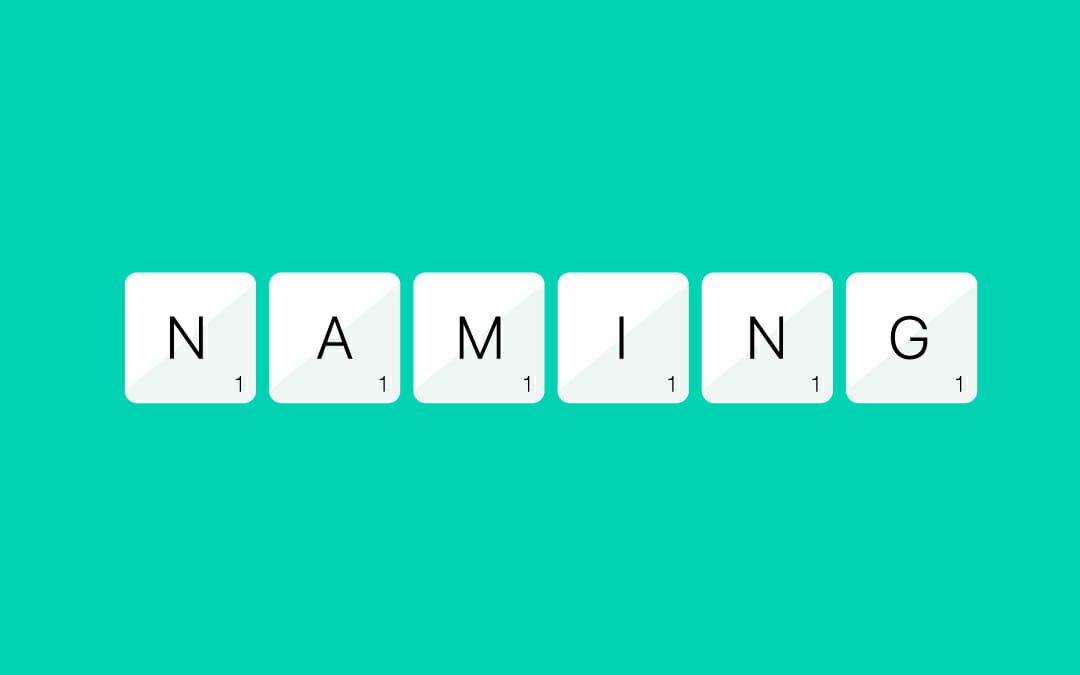 Anthony Shore names things. For 25 years, he has wielded his linguistics and varied marketing background to introduce more than 200 product and company names to the world. Even if you don’t know him from this New York Times Magazine article, you’ve probably come across his work: Fitbit Ionic, Virgin Voyages, and Jaunt to name just a few.

From novel descriptors to taglines and slogans, Shore specializes in succinct, inspired brand expressions of six words or fewer. As one of the world’s foremost naming experts, we’re thrilled to partner with him. Today, we sit down with Shore to discuss describing the indescribable, the importance of strategy, and how to bring the client along the journey with you.

Tell us a bit about your background.

My obsession with words dates back to my recognition of words. That is to say, a very long time indeed. At university, I hopped around from major to major, following what was interesting to me until I discovered linguistics as a field. I’ve worked as a photomechanical typesetter, a software marketer, a product manager, and a copywriter.

Having a general marketing background is helpful because when it comes to naming, you always have to ask yourself, “How will this live in the real world?” A name is so much more than just a singular part of the identity—it influences every aspect of brand manifestation. How does it dovetail with strategy? How can it inform look and feel systems? You need that holistic perspective.

How does linguistics aid in naming?

Linguistics gives an analytical dimension and a degree of insights that wouldn’t happen without that understanding. Developing strategically on-target names requires deeply understanding both audiences and language. What are the target’s needs? What tonality will resonate most effectively? How shall we move the levers of language—semantics, morphology, and phonology—to move the target audience towards a desired perception or action?

History has shown that great names can come from anywhere. Many of the greatest brand names didn’t come from naming experts necessarily. But there’s a much better chance of success working with someone who has done this thousands of times before. After all, there are so many pitfalls! Naming is fraught, subjective, and vulnerable to human biases which preclude people from seeing clearly. That’s why it’s crucial to bring clients on the journey and build consensus along the way, using what you know about them to inspire and guide the creative process.

Ultimately, getting the name right is only half the battle, because a name is only as good as it is available. Every single day, the pool of available names shrinks. Understanding the trademark landscape, the gamut of name styles available, and their relative strengths increase the odds of success in finding a name that is both right and available.

Given that language is constantly evolving, how do you stay up to date?

Language change is definitely something of interest to me—but it’s not necessarily germane to name development, because I want names to be timeless and iconic. If you craft a name borne out of today’s slang, you are setting yourself up to fail. Young people are the petri dish of language. By the time you’ve discovered something, it’s already on the outs.

It is fascinating to chart broader trends. For instance, the lack of available dot coms has led to names with arbitrary consonants repeated or missing vowels, such as fiverr or flickr. In the early dot com boom, having witnessed the success of companies like Google and Yahoo!, there was a fetishization of the double “oo.” There will always be a temptation to emulate, but to emulate is to not be differentiated, and that violates a core tenet of branding.

Tell us a bit about your naming methodology.

It starts with a client briefing which informs the development of name objectives. There is a round of creative development, in which I and my team typically generate over a thousand names. We conduct a preliminary global trademark and domain screening for the top 150 ideas. There is a first-round presentation of 50 or more screened names, then we repeat the process again: generating another round of names and trademark screening, which culminates in a full legal screening by the client of their top selections. Sometimes I am crafting a new name for a startup, other times developing a lexicon that ultimately populates messaging. Most projects are completed in less than six weeks.

In short, I help frame companies. That’s what words do—they create a frame of reference, setting the stage for how your company is differentiated and how it should be perceived.

How do you help clients describe something that’s never been described before? Perfect Day, a cellular agriculture startup, creates real dairy proteins without cows. My role was to help them come up with a new generic for these proteins, which are actually created with a specially modified fungus. We landed on “flora-based” dairy protein, which is appealing, healthy, a little bit familiar, and scientifically accurate.

How often does the “right” name feel right immediately?

Name candidates do not jump off the page. They are rarely born right; names become right by virtue of how they are used. The important thing to remember is that names never live alone—after launch, they always appear in a real-world context.

Imagine walking into a pitch meeting for a workplace productivity app and suggesting “Slack.” You’d be laughed out of the room. But given the fact that it’s had great adoption, we’re able to suspend our disbelief. We withhold our human biases in retrospect. It’s not about things jumping off the page immediately.

If I’m doing my job, I’m showing you things that are new and different which can be scary. Homo sapiens do not readily embrace things that are totally new and novel because it’s prudent to be wary of things unfamiliar to us—and yet that’s exactly our mandate. It’s my job to imagine different tomorrows. So, instead of looking to find fault with name candidates, let’s talk about their implications and potential. Let’s identify what’s interesting.

What are some common misconceptions about naming?

It’s not true that you need name.com to be successful. Ninety-seven percent of internet users arrive at a site through a search engine. Only three percent are typing full URLs into a search bar. Which means SEO matters, good press matters, but having a perfect name.com doesn’t. I’ve seen companies forego an excellent name for a good but lesser name because they put undue importance on that.

Another myth is brevity. Don’t put too much weight on brevity. The cliché is that shorter is better, and there are advantages to short names. But in the end, it’s not about letter or syllable count. DuckDuckGo is interesting, natural, doesn’t go through any phonological contortions. I Can’t Believe It’s Not Butter! or Gee, Your Hair Smells Terrific are classic examples. Length is only one dimension. It’s also about sound, meaning, memorability, the ability to inspire great communications, and the capacity to trigger emotions just by reading it.

What’s a company you wished you named?

I revel in good names, regardless of who created them. An example that comes to mind right now is Google’s parent company, Alphabet. It’s such a perfect name for that company, what they do, and who they are. It’s remarkable that a name that great can emerge in this day and time in history, which only reinforces the belief that the best names are still out there.

As our resident naming expert, Anthony Shore is available for any of our upcoming projects. You can follow him on Twitter.